For the Cosmos series “Possible Worlds”, Chromosphere brought to life the story of the invention of the game of chess and an important lesson on the powers of 10. With intricate patterns & graphic designs, our animation is layered with rich textures to help transport the viewer to another time and space.

The animation is focused on simple gestures and environmental ambiance to sell the main points of the story. Our compositing techniques help to give our stylized world dimensionality and vibrant lighting to make it come alive. 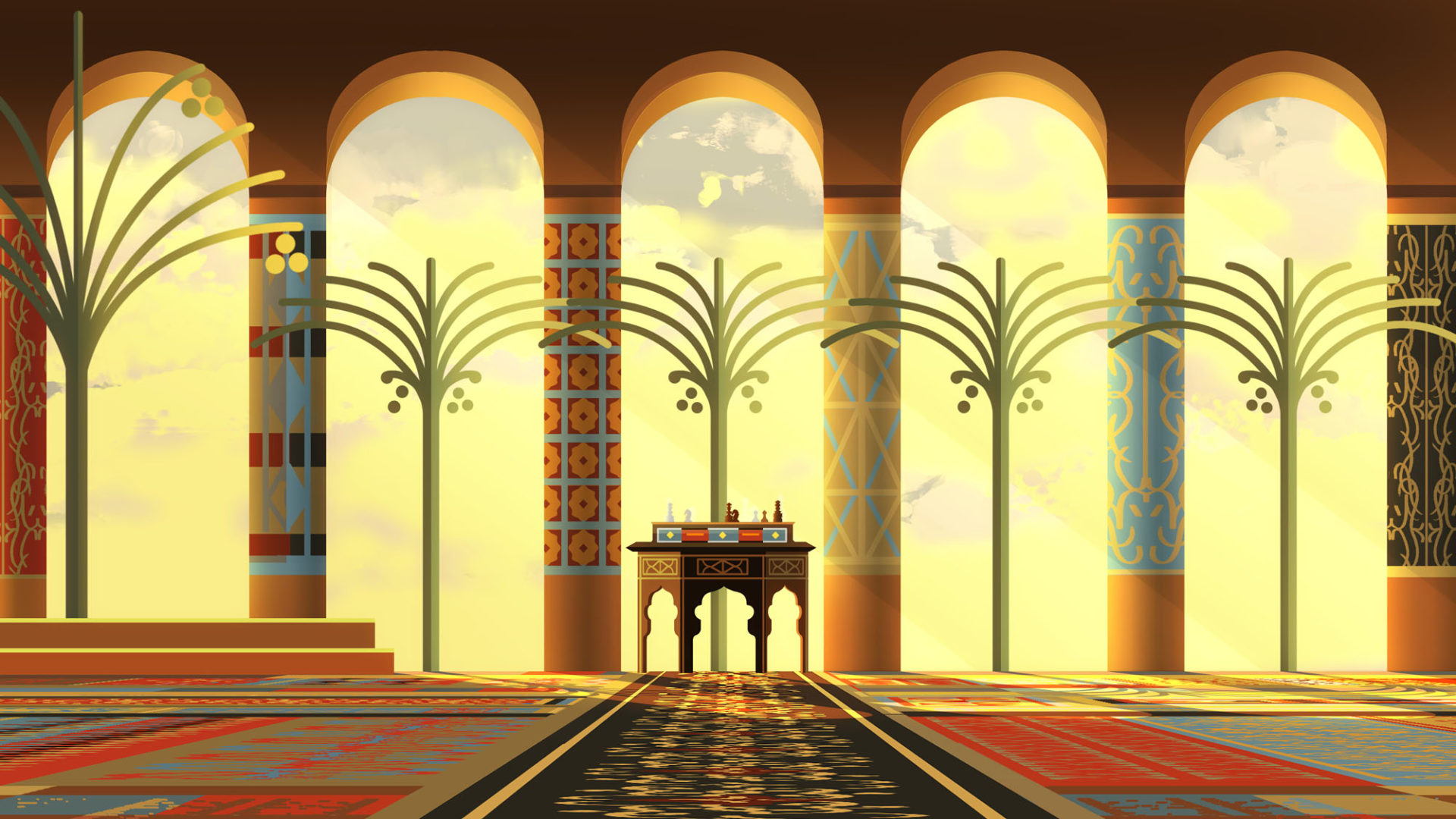 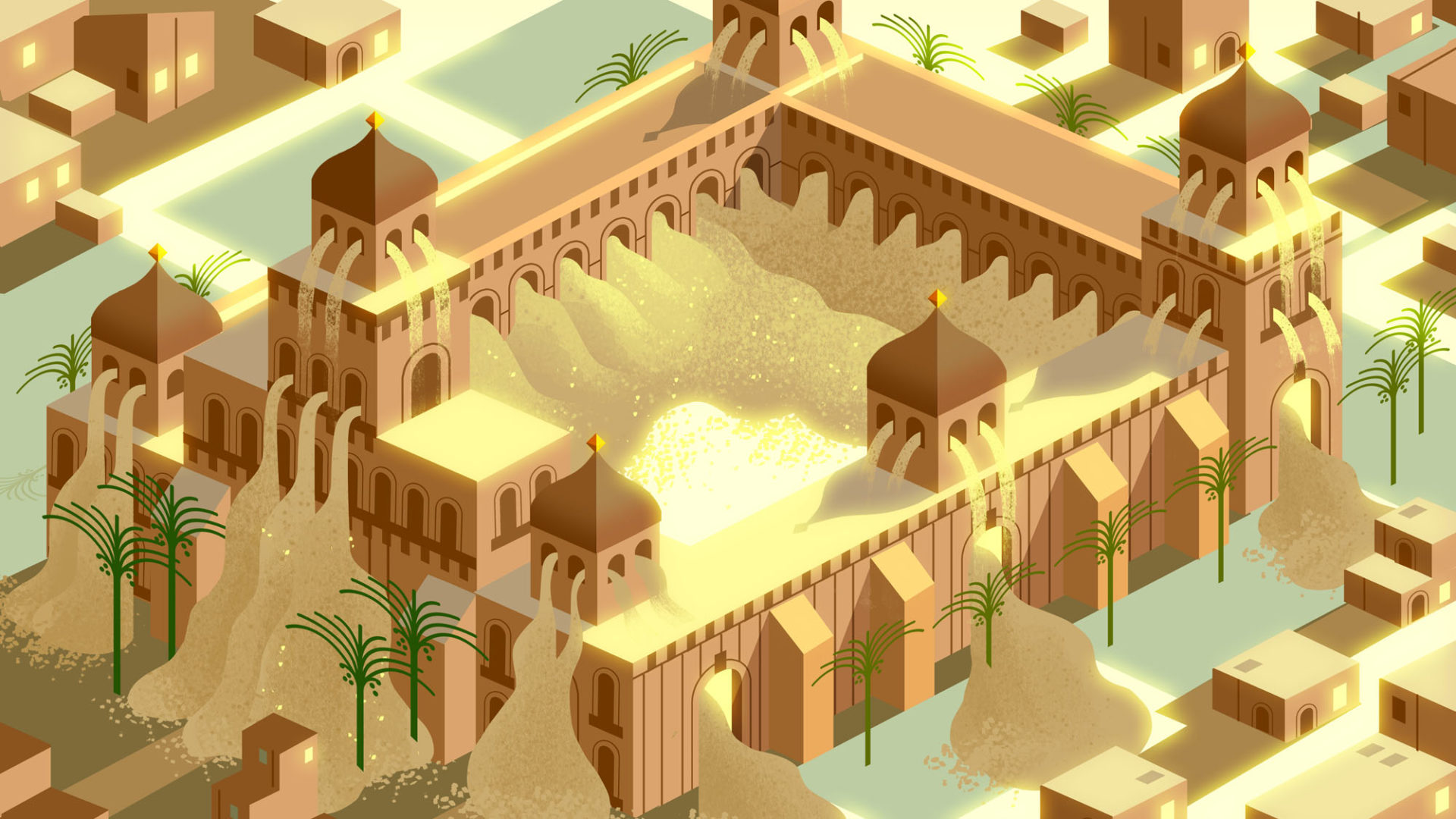 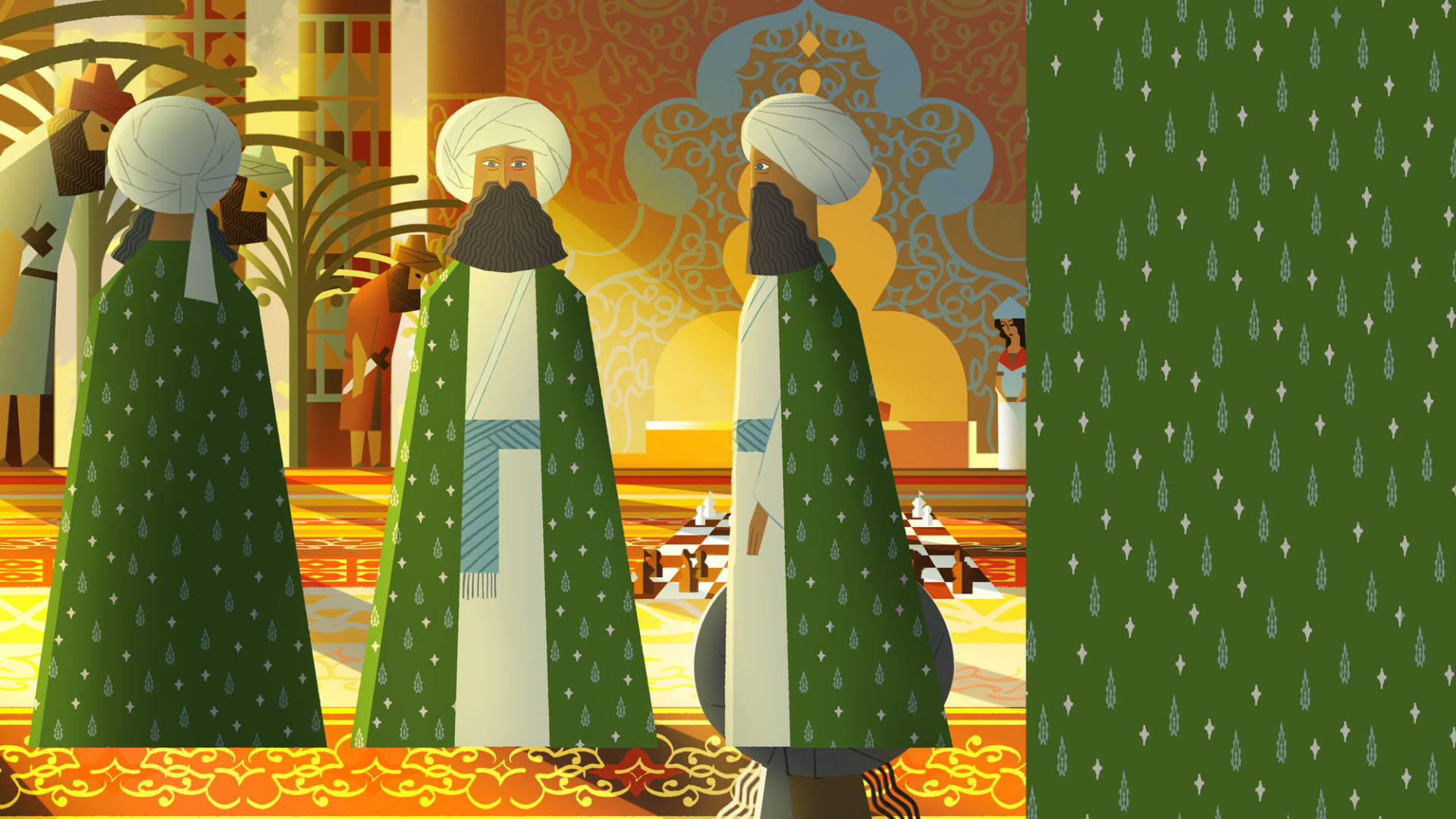 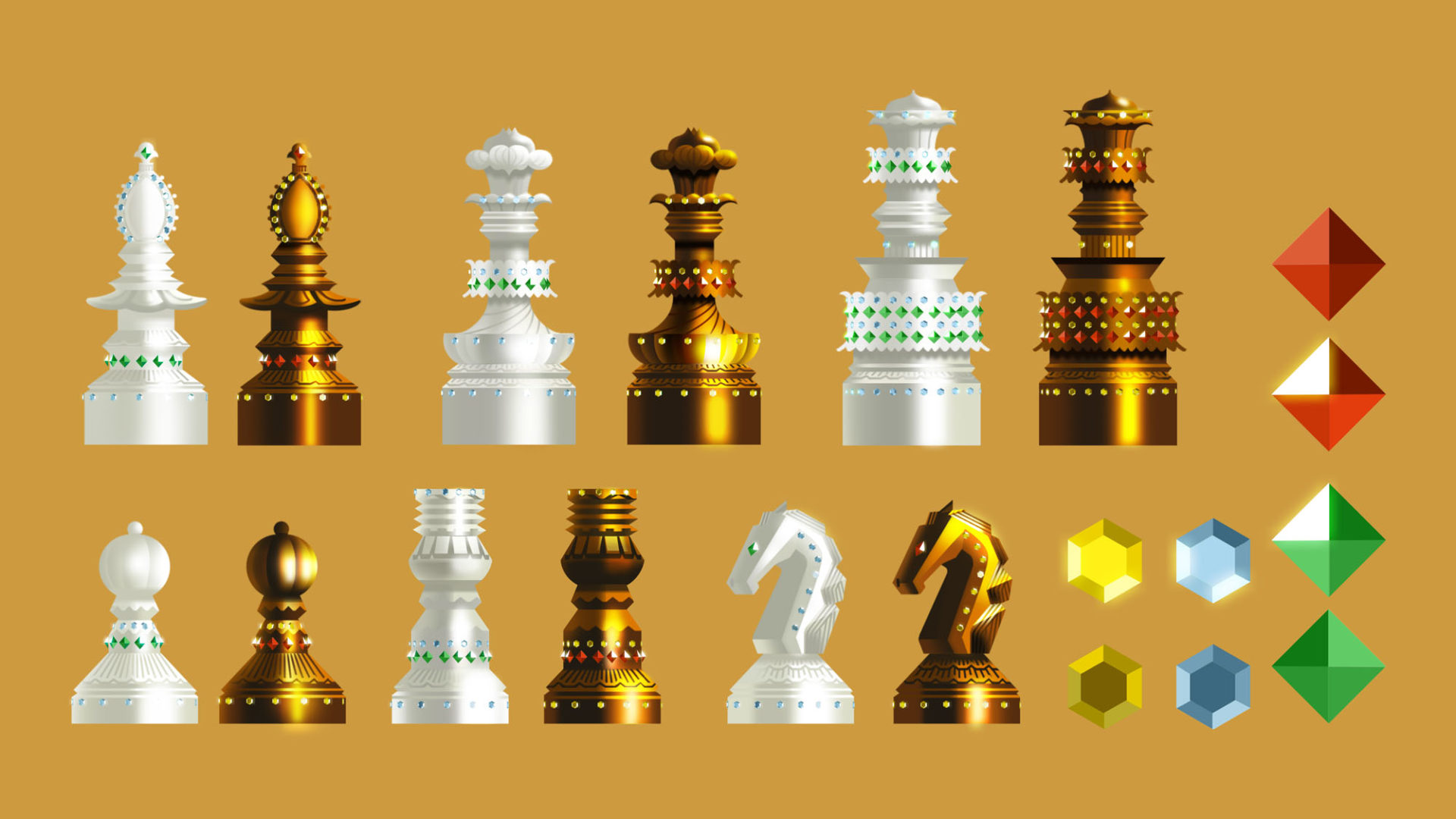 “Exponential Chess” was not our first foray into the Cosmos world – in fact, in 2014, one of our very first official jobs as Chromosphere was directing and animating the above film for “Cosmos: A Spacetime Odyssey”. This film told the story of the ancient civilization of Uruk and its downfall due to extreme drought. The style and approach of this film laid the foundation for our Exponential Chess film, and also helped to launch our fledgling studio.